This is where you can post your Commander Keen related stories, artwork, or other stuff that is related to Commander Keen but otherwise doesn't belong in another forum.
Post Reply
648 posts

In The Thief and the Cobbler, the main character Tack kind of looks like Keen, especially in the beginning: 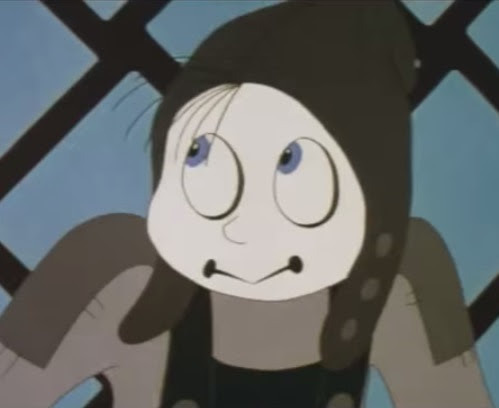 Nice work everyone! Special thanks to the spambots for the cooperation.

Haha, that's great! I didn't know a lot of the spambots were Keen fans! Or are those actual people? If that's the case, then I wonder why haven't they registered yet.
Quillax Ship - Where you can download all of my cool, keen mods and super-marvelous fangames!
Top

Uncanny. The eyes are very similar. I've never heard of this film but from a quick search it looks to have quite a complex backstory behind it.

Lol I'm guessing they're spambots because like you said, I would think that if they were human, a higher percentage of them would have registered by now (although, there have been quite a few legit new users this year...

). Also if there was some event that caused so many people to look at PCKF all of a sudden, I feel like we would have heard something about it.