This is where you can post your Commander Keen related stories, artwork, or other stuff that is related to Commander Keen but otherwise doesn't belong in another forum.
Post Reply
26 posts

Happy Keen Day! Congratulations to the winners of the Keen Awards 2019! Thanks to everyone who participated, and very special thanks to Lava89 for the neat trophies.

More about the trophies in Lava89's thread, including an image of the four main trophies with transparent background.
The first trophy images I had received from Lava89 can be viewed here: Yorp, Dopefish, Pogo, BwB.
Last edited by Grandy02 on Mon Mar 16, 2020 22:03, edited 2 times in total.
PCKF Archive - The Keen Community's Past
Top

Oh wow! I love these trophies! Probably the pogo is my favorite!
More from me: Planet Cloudius IX | Jill 4 | Dave levels
Top

Wow this feels great already, thanks a bunch for the award

But also many thanks to this community and specially to Nisaba which totally deserve the Keenest Person of the Year, his contribute is golden!
Top

Cheers! Bravo! Well-deserved! Some voting choices were quite difficult; I was quite torn on some of the polls!
Never did I expect to win anything! What a long shot! I am unworthy, truly (and I adore kvee's entry which is much gooder).
But this year I'm gunning to win all the awards.

Thank you so much, this is neat!

Yay! Congrats to all the winners!

Some of those categories were tied for quite a while. Looks like someone went through at the last minute and broke them all (the ties, that is).

Are the non-PCKF winners going to be sent their trophies somehow?
"Friendly. Very friendly. Too friendly."

fantastic! these trophies are marvellous! what an excellent design. well done!
we absolutely need the STL files, 3d-print them all with individual inscriptions and send every winner a copy...


also:
thanks dearest community for your votes. I'm really flattered to win this award. I'm at a loss for words... I think I'm ought to say something like... well... I dedicate this trophy to all you Keeners who keep me going. it's just your dedication, support, astonishing skill and fine humour that inspired me throughout this year. and I'm tellin' ya'll: just wait for next year to come. it's gonna be big! and you all gonna love it, I promise. have something really keen up my sleeves...

also shout-outs to K1n9_Duk3. You did some real crazy things this year. you've set some milestones that changed the game entirely. also a lot of your superb work happend in the background. for quite a number of community members you shared your knowledge and skills off screen, which also deserves recognition! so, kudos to you!

Whaat? I thought and I was sure you were gonna release it this year on this very day!
More from me: Planet Cloudius IX | Jill 4 | Dave levels
Top

Ooooh... I won a Keen award for "Best Tool". I totally wasn't expecting that, especially given the competition.

Seriously though, my thanks go out to everyone who voted for me. Especially in the "Keenest Person of the Year" category.


Nisaba wrote: ↑Sat Mar 14, 2020 20:45also shout-outs to K1n9_Duk3. You did some real crazy things this year. you've set some milestones that changed the game entirely. also a lot of your superb work happend in the background.

You ain't seen nothing yet.

Very cool! This was a fun idea, special thanks to Grandy02 for organizing this. Congrats to all the winners!
Top

First of all I want to thank anyone who voted for Blade of Agony‘s Keen levels. It’s quite special for us to be even nominated here at the Kern forums with a game based on the Doom engine.

Next to that, I want to thank Nisaba for his tremendous sprite work. It’s actually a strange feeling to see that his mod got second place in the same category. I hope you still feel like a winner - it is also your award, not only ours!

Also a big thanks to Grandy for organizing the awards, it’s awesome to see that this community is still alive. Great work also on the trophies - we already know where to put this ingame as an Easter egg 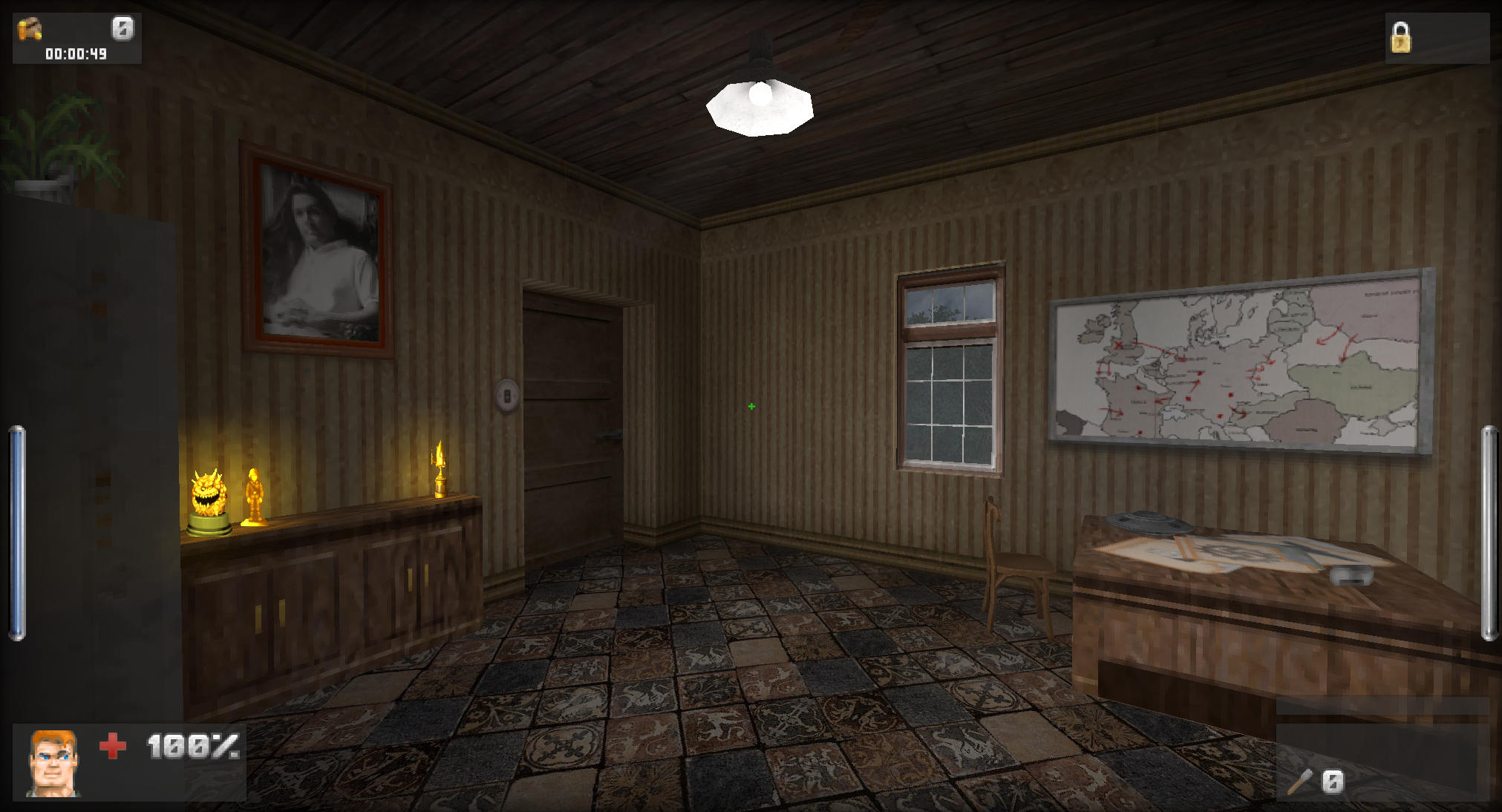 What is it?
Top

Thank you for the kind words, you are awesome. Also, thanks to those who voted for me, and congratulations to Nisaba, you truly deserve the title.

Lava89 is working on the final trophy images. The text on a plaque was too small, so the winner's name will be written next to the statue instead, but he still adds a unique detail to each category's trophy.

I had hoped for more nominees in certain categories and more votes, but nevertheless, it's a great (re)start, especially when considering the event's extremely long hiatus.

I definitely would like to organise a Best of the 2010s event at a later point, as suggested by K1n9_Duk3. There should be plenty of nominees in most categories (up to 15 options are possible by default), so there could be up to three votes per category (and previously, up to three nominations) and gold, silver and bronze awards.

If the Martian pair of category 2.5 is reading this, please join us and tell the names that can be used in place of "Computing History visitors".

Nisaba wrote: ↑Sat Mar 14, 2020 20:45 we absolutely need the STL files, 3d-print them all with individual inscriptions and send every winner a copy...

Hehe, there was the following conversation in the final Keen Awards 2004 thread:

Levellord wrote:I don't see why thats not possible; its the mailing to the winners thats the problem

KeenRush wrote:Yeah, the shipping and handling would cost totally like $250 or more to get those sent. Not to mention someone would have to spend 50-100 hours making them.

(And buy the material (none other than 24 carat gold isn't good for them).)

I might ask Lava89 whether he would give out the source files for the trophies, so one could at least print out a trophy for themselves.

Now that the voting is over, the polls and the other related threads should be moved to a subforum, but I have not yet received a reply from Fleexy or KeenRush.
PCKF Archive - The Keen Community's Past
Top
Post Reply
26 posts