Hello,
I'm releasing my level pack for a bit forgotten, but pretty colourful and dynamic platforming game from 1995, Vinyl Goddess from Mars.
It has been more than 5 years since I created and released a level editor for this game and released my first level pack which had just two levels.
Today I'm releasing a new version, which has four brand new custom levels for this game. Two of the levels are my own original creations, while the other two are remakes of levels from different games, one of them being a Commander Keen 4 level!
I made this many years ago already and wanted to create more levels, but then I quite lost inspiration. Today I finally got an opportunity to show it to the light of public after all!

Download link: https://www.dropbox.com/s/sd0idstxwamf6 ... 2.zip?dl=1
Read me file with more information, instructions and tips is included with the download. Reading it before playing is recommended!

I will be very happy for your comments and feedback!
Also, the level pack is open for contributions from anyone! If you would happen to want to make your own new level for this game, just let me know and I can give you the advice needed, plus include it in the level pack.
There's no official community or forums for this game, so I hope there's anyone around who likes the game as well! 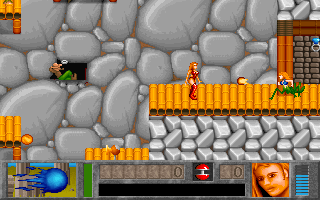 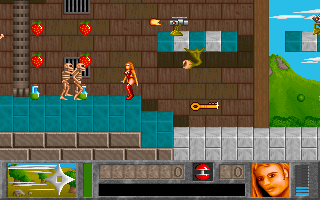 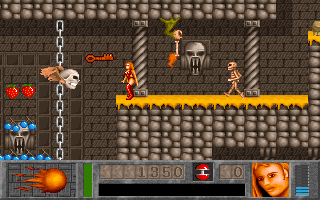