by Levellass
Not a movie as such I guess, but I really love this so I thought I'd share. Take a few minutes to watch it. http://www.youtube.com/watch?v=P9nnr2OC_44
by troublesomekeen
Huh. I wonder why I forgot to watch when you first posted this. That was a great little flick. Bravo!
by Roobar
This can be a bliss and at the same time one of the most dangerous devices you can play with, if you're not careful enough. There are so many places where you can get killed or disappear, it's crazy! Like teleporting in the middle of a highway or up in the sky or on the moon or in a place that no longer exist or in the past or in the future...
It's always a good idea to prepare a whole bunch of pictures, both physical and electronic, just in case you happen to be in a place where it is raining or if it happens to be underwater (in lava you won't need any pictures at all). But also, if you want to visit the moon, you just have to find a picture with space suits and then you can teleport to the moon. But also, it may be possible to travel in cartoons, movies, paintings... Maybe you'll be able to teleport a smart device and camera, which will be programmed to take some pictures and return back, so we would know what other planets and galaxies looks like. Or you can take a picture of the device in your room, make a photoshop clones of it and then teleport to this room - voala! You have multiple devices! Same goes with money! That way you can multiply yourself or even your girl. This whole idea deserves a tv show!!! Where are you JJ Abrams?
by Keening_Product
A tattoo of your address or, if you're feeling graphic, your room or some other base point would be a good escape if you're caught somewhere without some other reference point.

Do you think you could write any place name down and it'd work? I mean, the device accepted CGI space images and a train ticket.

Also surely he could've transported himself back home before he was sucked into the black hole. A made in China tag on his shirt or something...
by Levellass
And what happens if you're playing Commander Keen when you use it?
by Keening_Product
Wonderful things.
by candyjack
I'd love me a trip to Fribbulus Xax.
by Levellass
Right to the space station where you are stranded.
by Roobar
Which brings the question:

If you have to go to live in one of the Keens, which one will be and why?

I'd say Keen 4 because it's the most earth like. There are houses to live in and there are mountains, caves, seas, deserts and forests to explore. And there's also Lindsay.

The worst place to live would be in Keen 2, followed by 1.
by troublesomekeen
Which brings up the question:

Should we spearhead a full-length motion picture feature? Keen, the movie?
wiivn, you be the second unit director. We'll need plenty of scenery shots from forests, laboratories and Mars. Levellass, you're on the special effects crew. candyjack will work on storyboarding. Keening_Product, you're our producer. Watch the funds. I'll be the director. I'll need at least 3 giant epic red cameras.
by chrissifniotis

Should we spearhead a full-length motion picture feature? Keen, the movie?
wiivn, you be the second unit director. We'll need plenty of scenery shots from forests, laboratories and Mars. Levellass, you're on the special effects crew. candyjack will work on storyboarding. Keening_Product, you're our producer. Watch the funds. I'll be the director. I'll need at least 3 giant epic red cameras.

I can be a camera guy, and with a little tuition into pixel art I can do the CG too.
by troublesomekeen
Great! Para can do voice-overs.
by Keening_Product
Talk to Shilor (here's why: http://vimeo.com/26822689) and/or start a new topic.
by MoffD
Best film it in Australia, as that seems to be the area with the highest number of Keeners on the forum who are close to each other
by Levellass

MoffD wrote:Best film it in Australia, as that seems to be the area with the highest number of Keeners on the forum who are close to each other

Also it's a hostile and barren alien landscape devoid of anything that would remind the audience of their earthly home. 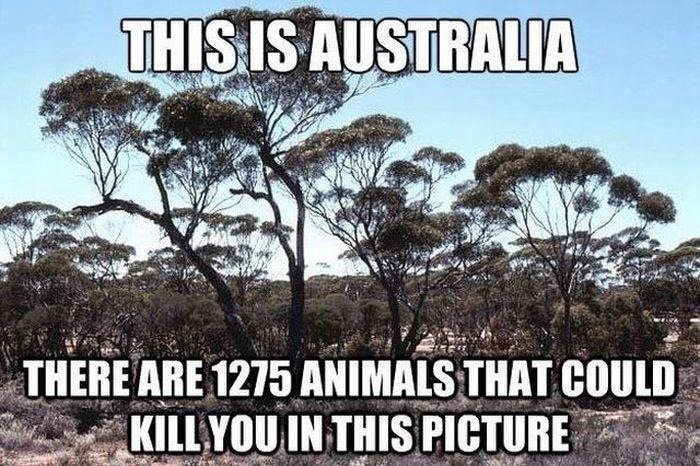 wiivn wrote:The worst place to live would be in Keen 2, followed by 1.

As far as the eye can see. Further. The galaxy is laid out before you in all its glory, unobscured by a pasky atmosphere. Unpolluted by city lights. each twinkling point of light another sun with the potential of new worlds to explore.

Around you the doglike (Or is it bearlike?) cruew bustle. Though originally crippled the ship's engines are nearly repaired now. Even in its current state it can cross the Milky way in a few hours. Once it is again in top condition you will be able to travel to any one of those myriad points of light in mere minutes.

Want to swim in the crystal waters of Gnosticus IV? Trek the deserts of Calidune or the canyons of Korath? Or explore the exotic culture of Vorticon VI? All of these options and more lie in front of you. You are resident in the single most powerful starcraft in the galaxy complete with all the amenities, especially now that its original purpose has been altered from warcraft to pleasure cruiser.

A can of vorticola pops and fizzes as you pull its tab and take a long drink, pondering where you'll go.
All times are UTC
Page 1 of 1