A general chat area, here you can post anything that doesn't belong in another forum.
Post Reply
54 posts

FOREWORD
Blade of Agony is a story-driven FPS. The project is inspired by WWII shooters from the 90's and early 2000's, like Wolfenstein 3D, Medal of Honor, and Call of Duty, but with faster-paced gameplay in the spirit of Doom! The game can be played standalone using the GZDoom engine as a base.

STORY
It's 1942, and the war approaches its peak. The U.S. has joined the Allied forces, and the Soviets are pushing back the front in the east. The tides of war are turning, and Hitler's victory seems more and more beyond his grasp. But the Nazis, refusing to capitulate, have grown obsessed with human experiments and occult artifacts, in which they see a potential escape from their final Doom. The Allied leaders reject this possibility as nonsense; nonetheless, some still fear what the Führer might be up to. The situation is nebulous, however, and little is certain.

You are Cpt. William "B.J." Blazkowicz, an Allied spy, a fearless risk-taker, and the greatest soldier to ever take up arms in World War II. Your role has changed, though; you've retired from active duty, and now you spearhead operations as a systems analyst. You thought it would be the right choice--leading and motivating instead of doing the dirty work--but lately you've grown restless. At least until a few days ago, when you received an encrypted message from your old friend and comrade Cpt. Douglas Blake, calling you back to duty...

FEATURES
Blade of Agony is much more than just a pastiche of the classic shooters that inspired it; the project will offer a unique experience. It also has many features not often seen in source port projects--Blade of Agony truly pushes GZDoom to its limits. COMMIT
If you are interested in helping us improving the game, the easiest way to do so is by making pull requests to the project's GitHub repository. The development repo is public, and we are happy to have any kind of help. We can't promise to implement every public change, but we'll have a thorough look at all of them, and we'll be thankful for any helpful improvements or suggestions.

TESTING & IMPROVING
The final release is out, but there is still room for improvements to be done. Are you interested in helping us with these and support the next release of Blade of Agony? Drop us a line and let us know via GitHub issues.

GAMEPLAY/WEAPON MODS & USER ADDONS
You are encouraged to create your own weapon, enemy and gameplay mods, or user addons with new maps and new content. We are happy to place them here and on the official webpage, just let us know what you have prepared. If you want to start developing anything for Blade of Agony, you might want to take a closer look at the editing docs. 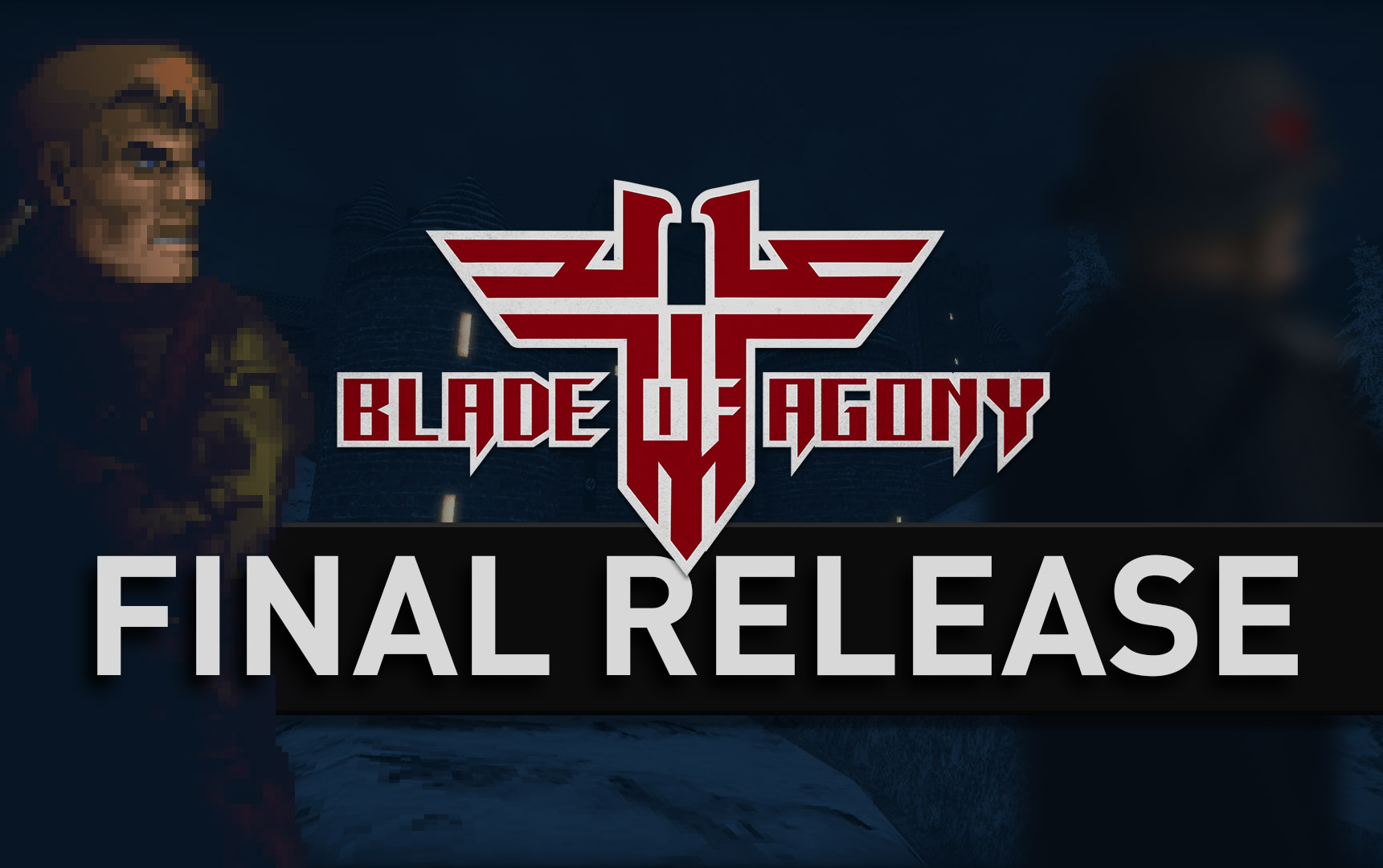 It's amazing what you've achieved! Looking forward to play this!
More from me: Planet Cloudius IX | Jill 4 | Dave levels
Top

But what a contribution it was

Was glad to help with Blue Bird trauma

this is fantastic! packed with so many details. I love it

and I think I discovered a secret... 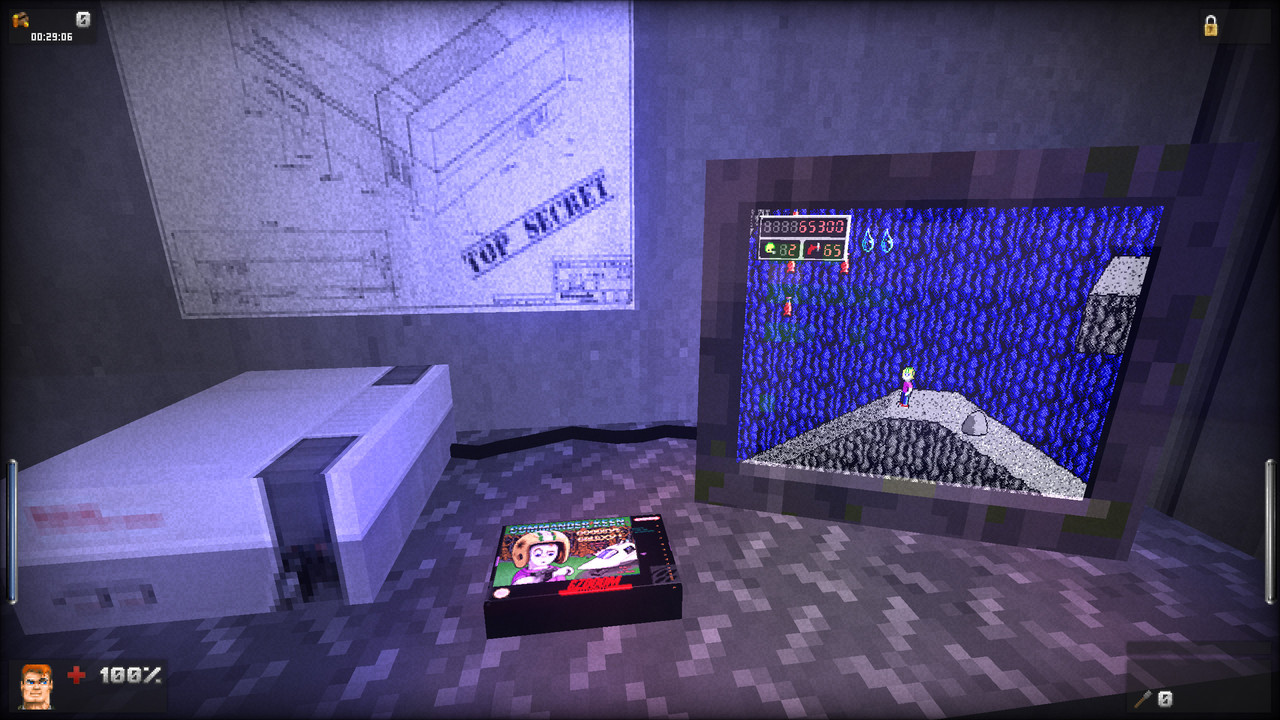 Just wait until you find the fitting cartridge and other ... „keen references“ which are scattered around

there is even more?
this already is way to fucling good! I love the quirky humor. makes me laugh real hard! 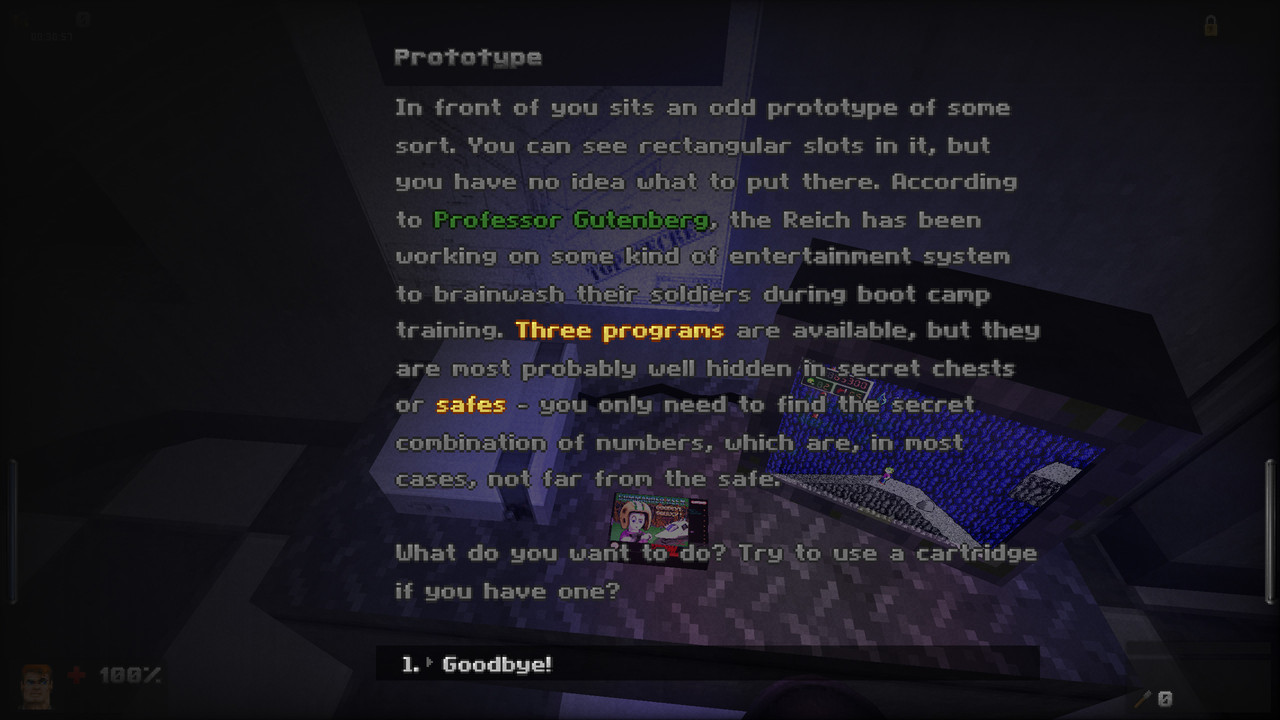 also there is this 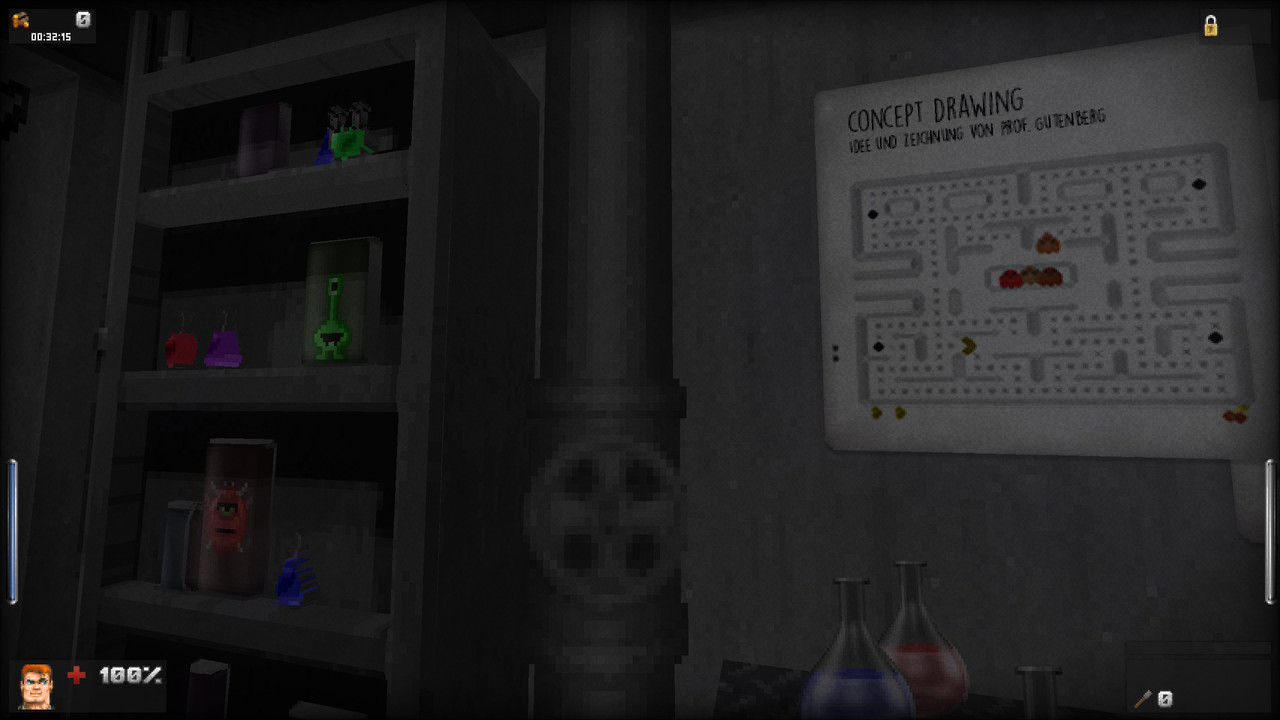 And we're just starting, moddb news item is not even approved yet.

...you need to collect cartridges in BoA levels to unlock Keen levels

And yes, there are alot of various references, including Keen ones in the levels.
Top

I promise you, there is so much more you will laugh about

And now for promised surprise 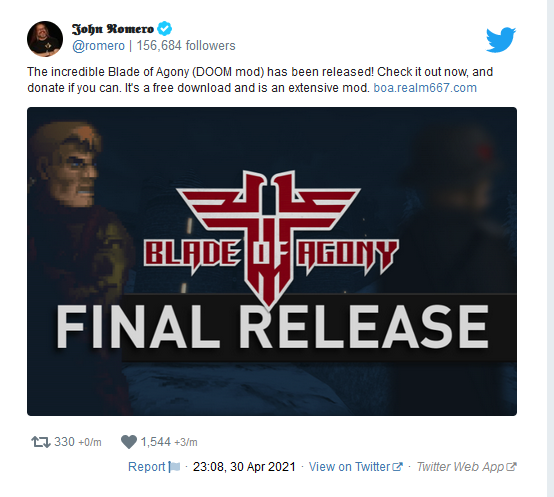 JCORR76 wrote: Wow if the one and only John Romero recommends a Doom mod, it must be a really good one for sure!

Hi all, finally we did it! Long time I didn't log here and then finally I'll be able to play the marvellous mods done for Keen since I will have some more free time on my hands now that BoA has been released. In case you wanna spoil yourself immediately regarding Keen levels, check below. And have fun! (how do I add spoilers here?)

Hey thanks for the tip! I haven't played this yet, so that's useful info as I'm mostly interested in searching and finding keen stuff. Btw very interesting choice to put keen on SNES. I guess it is more iconic