Title: "Send In the Clorts"

Summary: This is the conclusion of the trilogy which began with "Bounty Hunting Brouhaha" and continued with "The Prisoner's Dilemma". Mort gets his comeuppance, the galaxy is saved, several peculiar detours are taken, and the plot point which kicked off the trilogy is resolved. Rick Uller is not a playable character in this one, but he still has things to do.

I believe this is the first Commander Keen mod to feature gospel music, and the first DOS platformer of any kind to feature the word 'Yeet'. (I promise there are plausible in-universe explanations for both.)

How to play: Uncompress the Zip file. Drop a certain EXE file, which shall remain nameless (preferred version number: 1.4) into the directory you uncompressed the Zip file into. Run "CK5patch.bat". Strongly recommend you read "the game" and "the story" before getting going.

I have verified that none of the levels will set off an "insufficient memory" error when running the game on a Windows XP machine with default memory settings.

Known bugs: Things that are already on my "to-do" list but aren't strictly bug-related: Personal note: Due to the pressures of parenting and other such grown-up responsibilities, this will probably be my last mod for a while, although I have a rather demented idea for a mini-mod which I would like to release on April Fool’s Day of 2022. I would like to thank the forum for the kindness it has shown me during the brief periods when I pop my head in here to announce things.

I think that covers everything. Enjoy!
Top

Finally new mods to play! I'll test this beta surely, but I have to play your "The Prisoner's Dilemma" first
Commander Keen in... Robot Attack!
Episode 13: The Ultra Omegamatic viewtopic.php?f=4&t=6802
Episode 14: Secret of the Sorcerer viewtopic.php?f=2&t=6837
Top

Your download is missing that .bat file needed to run the game.
What is Directive X_M?
Top

I haven't seen that message pop up in the current version. Unless you were getting that error when using a different patch file, this indicates a serious problem. Something has corrupted parts of the memory while the game was running. Real-mode DOS programs allow you to write to any memory location without causing any immediate errors (like general protection faults, read/write exceptions and so on). The Borland C++ library code performs a checksum test on the first couple of bytes in the data segment (the ones containing the Borland C++ copyright message) when the program quits to DOS and prints that error message if the checksum is wrong.


Kohntarkosz_ wrote: ↑Fri Jul 16, 2021 16:04 The music seems to be a bit glitchy in DosBox. The glitches don't recur in exactly the same place every time, leading me to believe it's not an issue with the IMF files. If it was a memory consumption issue I'd get an error message saying so, right?

If there was some memory corruption going on, you wouldn't get an error message right away (see Null pointer). I haven't checked it, but your patches might be causing some memory corruption if you miscalculated a jump address or patched in the wrong cleanup-and-return code to skip parts of the original code.

If you know a bit about programming in C, you might want to consider using the reconstructed Keen 4-6 source code instead of patching the executable.
Hail to the K1n9, baby!
http://k1n9duk3.shikadi.net
Top

I won this mod at hard and I liked it

Cool things
I really liked the graphics, the music, the levels and the ideas you put in them. My favorite level was INDEMNITY!

Good things
I liked the story. Not very much but not very little either

Bad things
My only problem with this mod was the creatures. I liked the fact that you took enemies from the originals but Foob and Yorp are drawn a little poorly. You could have borrowed the Yorp in the galaxy version of the Marooned on Mars. Also, it is easy to deduce which enemy they replace: the Yorp is definitely the Little Ampton as you have not eliminated the sound of its footsteps, Foob is very reminiscent of Shelley because it stops at the ledges. In short, the only enemy behavior that seems to have changed a lot is Sparky's one 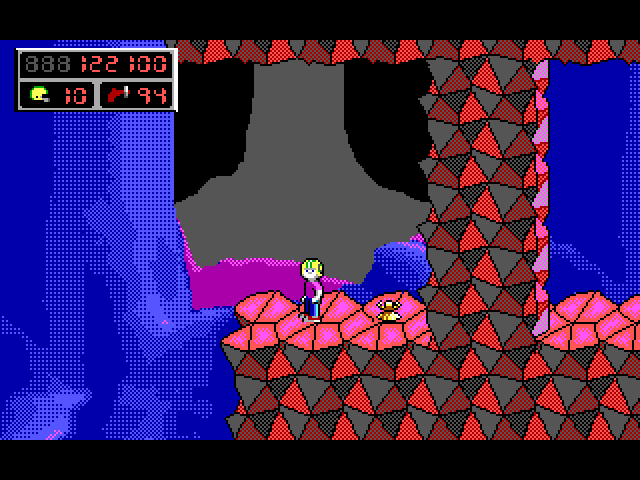 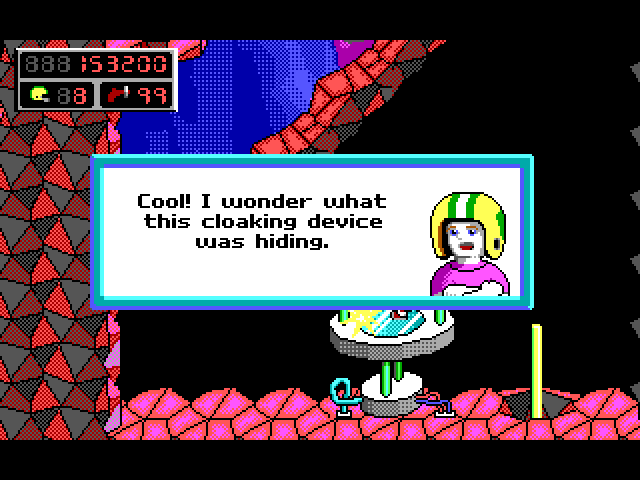 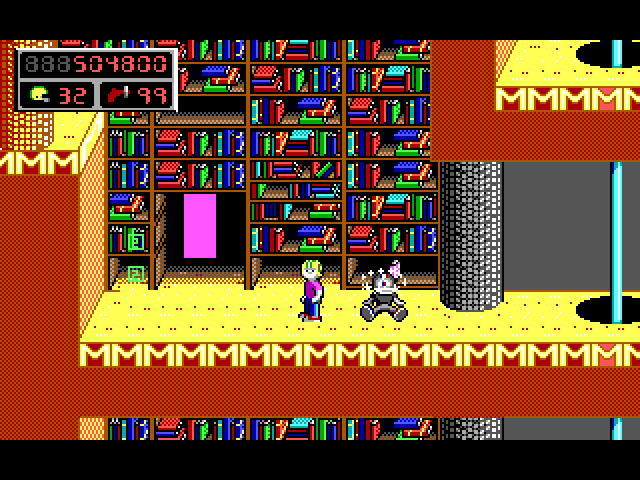 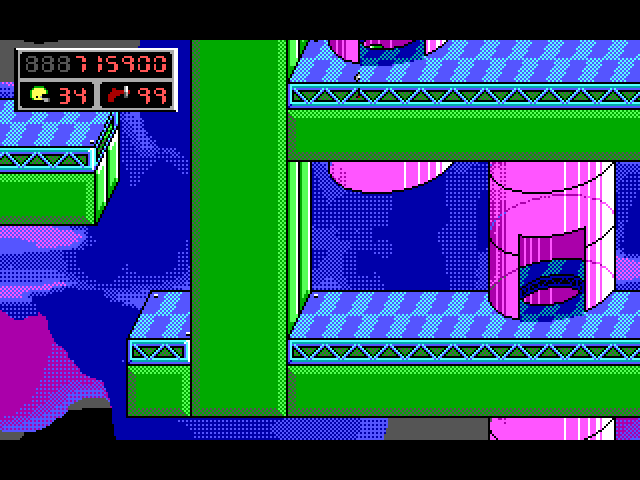 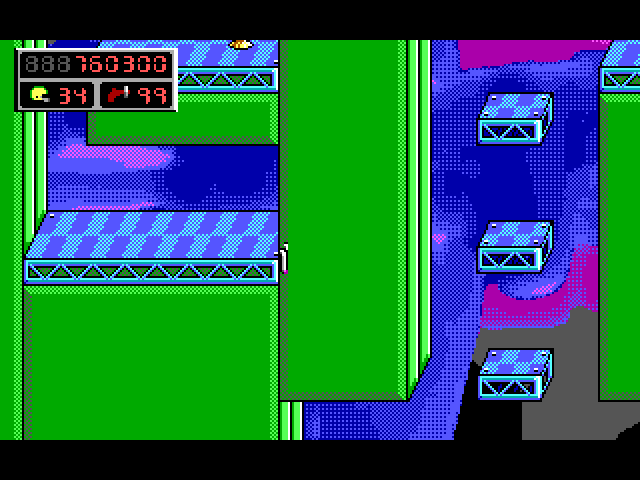 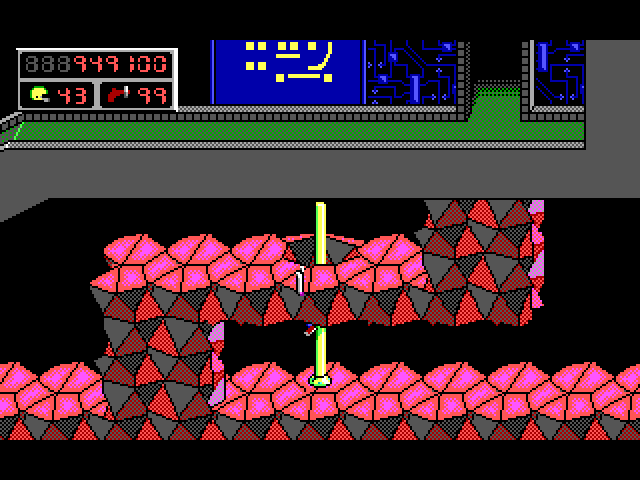 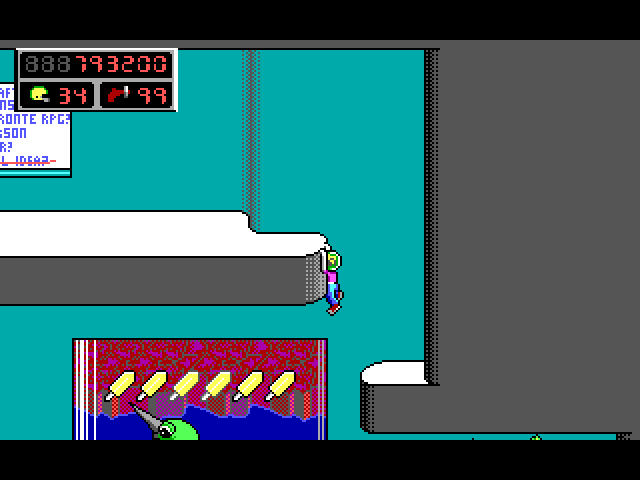 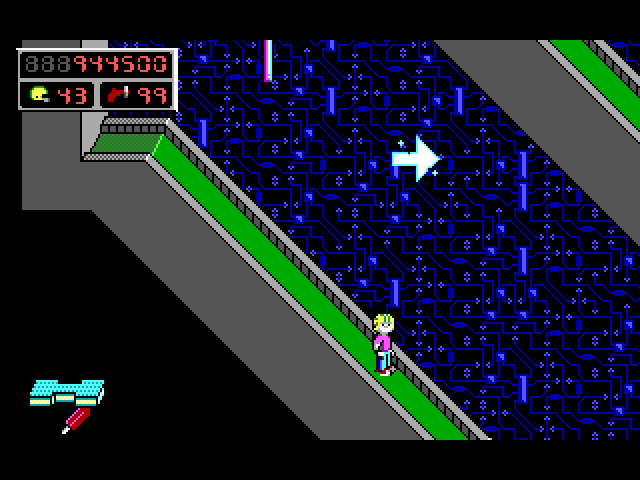 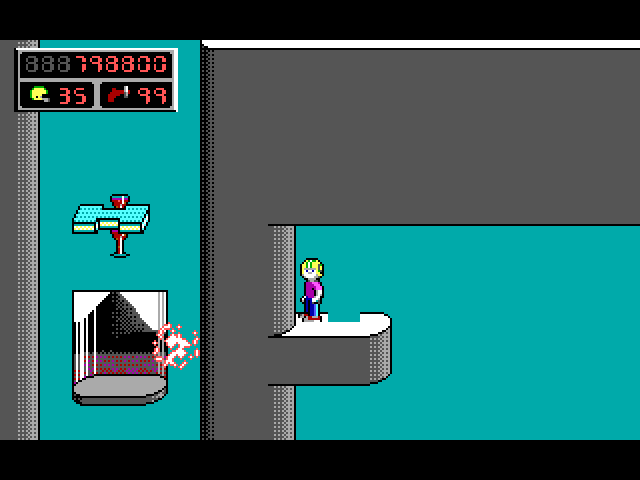 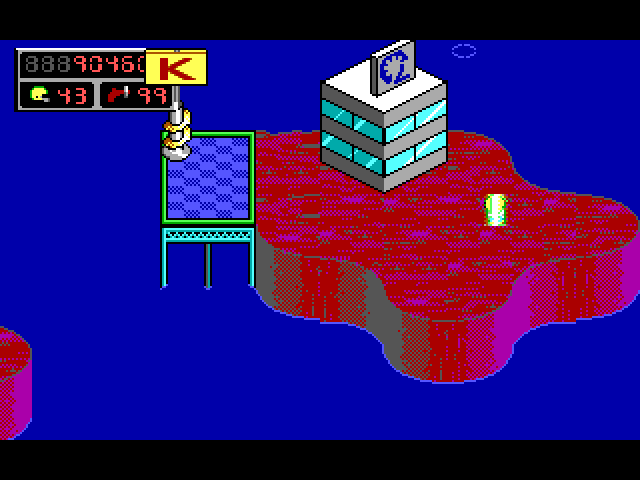 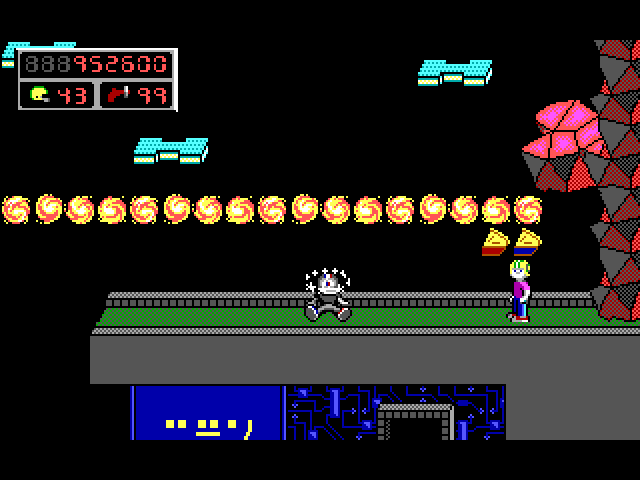 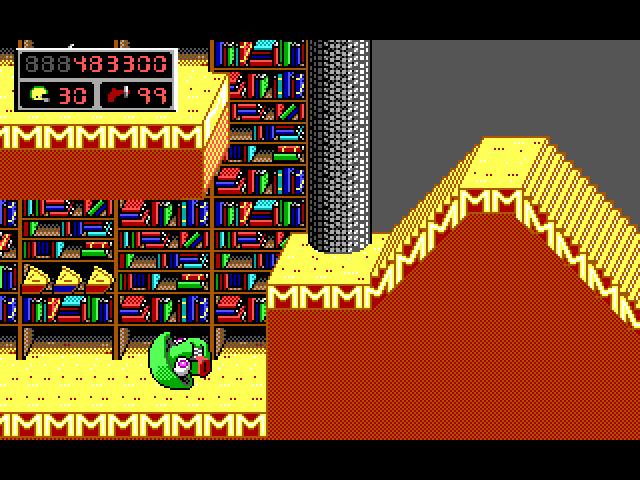 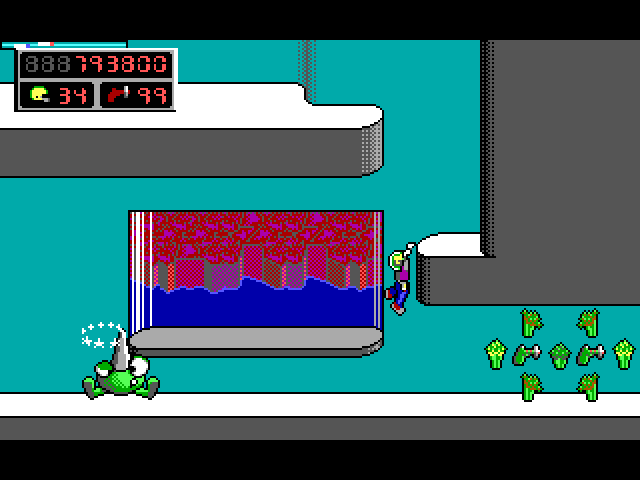 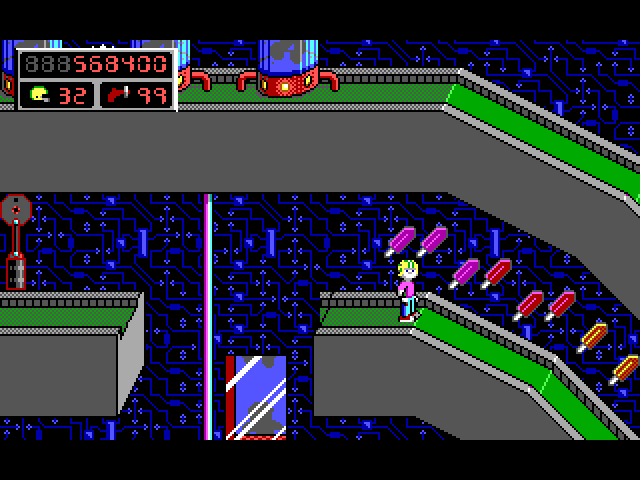 Kohntarkosz_ wrote: ↑Fri Jul 16, 2021 16:04 I believe this is the first Commander Keen mod to feature gospel music, and the first DOS platformer of any kind to feature the word 'Yeet'. (I promise there are plausible in-universe explanations for both.)

You had my curiosity, but now you have my attention.

I'd like to do more beta-testing but I currently have a lot of real life and other projects on my priorities list. Will testing still be open in oh say 6 months?

Just make sure to test the levels on Normal difficulty while you're developing them.

The Velospike appears to be stuck here: 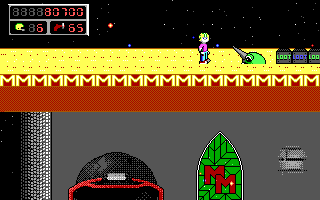 This one can end up blocking the blue key door: 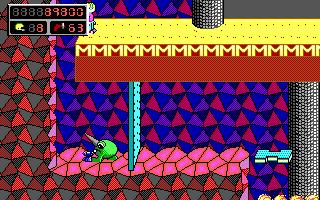 There seems to be a typo here, the letters read "Brain-N-Mbtic": 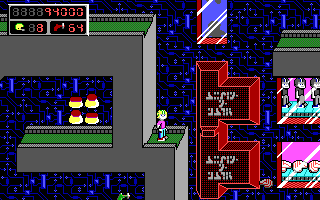 Also, the batch file appears to be missing.
Commander Cool in "Where's My Bears?"
Top

I do not understand how anyone is playing this game. Every time I try to download the file and unzip, the .bat file is missing.
What is Directive X_M?
Top

To run the game, you can create a custom batch file containing the text "ck5patch KEEN5a.pat". You can also run that command directly in DOSBox.

This is supposed to be an exit, but instead it's acting as a wall: 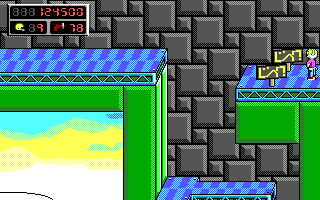 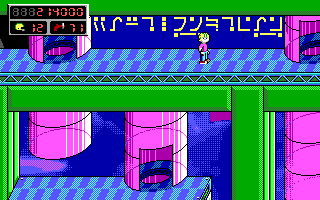