Here is where to post about the latest Commander Keen fangame or modification you've finished, a new website you've made, or another Keen-related creation.
Post Reply
245 posts 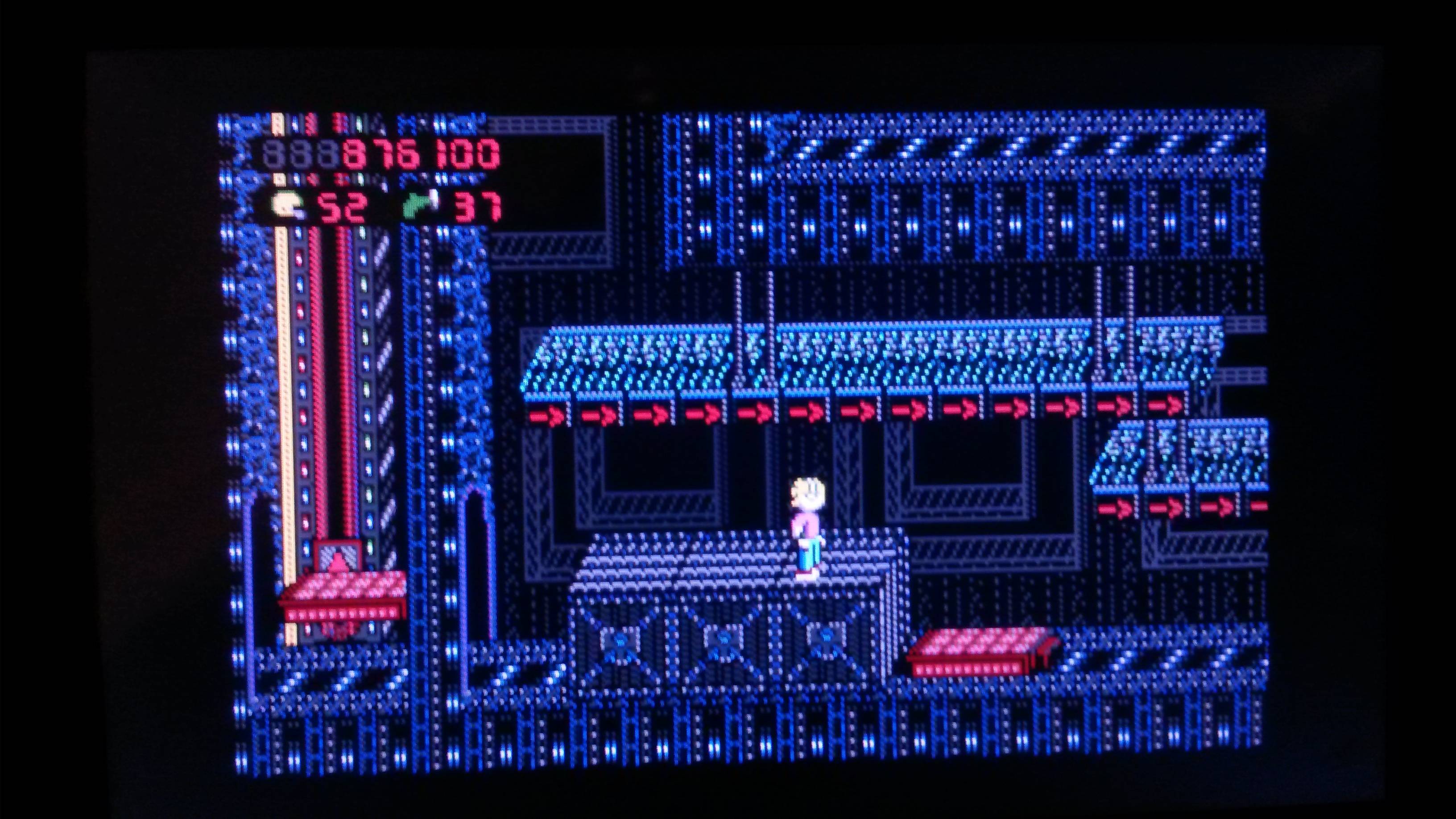 Edit: actually, I'm not sure if I've tried it on my 286. I will have to attempt it later today; I'll report in on it.
I flermmed the plootash just like you asked.
Top

As Nisaba said, and as Gridlock himself says in the endgame sequence, there is a 3up in all 24 levels. I have beaten the game and I can assure you all 24 3ups are reachable.
What is Directive X_M?
Top

Syllypryde wrote: ↑Wed May 15, 2019 14:10As Nisaba said, and as Gridlock himself says in the endgame sequence, there is a 3up in all 24 levels. I have beaten the game and I can assure you all 24 3ups are reachable.

The game has 26 levels total (24 if you don't count the world map and the high score level). One of these 24 levels is reserved for the boss battle and that's the only one of them that doesn't have a 3-Up in it. The boss battle has its own level due to memory limitations and is more or less part of the Sky Sactum level. If you exit to the world map during the boss battle, you have to re-play the Sky Sanctum level to get to the boss again.

That means there are 23 unique 3-Ups in the game. Since the BWB level and the Sky Sactum can be played and finished multiple times, the 3-Ups in those levels could be collected multiple times, but that doesn't count.
Hail to the K1n9, baby!
http://k1n9duk3.shikadi.net
Top
Post Reply
245 posts